Whether you’re golfing your way through the rolling hills of the Midlands or touring the South Carolina State House grounds, you’ll soon discover why Columbia, SC, is the New Southern Hotspot.  But did you know that South Carolina is also home to some of the fastest-growing real estate markets in the country?

That’s right, some of the top real estate markets can be found in South Carolina, and investors from around the country are flocking to South Carolina markets to find good deals.

In this article, we’ll dive into the Columbia market and why it’s on our radar as one of the top growing markets you might want to consider investing in.

Why We Love Columbia

One of the top factors we look for in any market we invest in is livability. That is, do people enjoy living in that market, and is the quality of life high enough to attract new residents from other markets and states?

There’s more than one reason that Columbia, South Carolina, is known for being “Famously Hot.” While this Midlands metropolis does experience 10 warm-weather months each year, the Capital City is turning up the heat on its own terms with outdoor adventures, culinary creations, and cultural hotspots from Main Street to Sesquicentennial State Park.

In addition to livability, we also look for strong job growth, population growth, and job diversity – all of which are the cornerstones of what makes Columbia such a strong market.

Columbia retains some of the highest employment diversity in the state. Below-average business costs also aid in attracting greater private and institutional investors to the area.

Where Is Columbia Anyway?

Columbia, often abbreviated as Cola and leading to its nickname as “Soda City,” is located about 13 miles northwest of the geographic center of South Carolina, and is the primary city of the Midlands region of the state.

It lies at the confluence of the Saluda River and the Broad River, which merge at Columbia to form the Congaree River. As the state capital, Columbia is the site of the South Carolina State House, the center of government for the state.

In addition to favorable weather, parks, museums, and a revitalized downtown district, Columbia is a thriving city with ample employment opportunities and job growth.

The conditions in this city are quite favorable for employers, and Columbia offers solid investment opportunities. Employment in the area is quite diverse, composed of several major industries including government, health care, manufacturing, and energy.

Some of the major employers in the area include…

Additionally, there are fourteen Fortune 500 companies in the Columbia metro area.

Employment growth in Columbia remains positive and forecasted to rise by 1.1% over the next three years according to Oxford Economics. However, unemployment levels will remain low (3.6% or lower) and will be accompanied by population growth during the same period.

More than 1,700 industrial jobs were announced in Columbia since the beginning of 2020, with a BlueCross BlueShield expansion and Marc Anthony Brewing projects accounting for the majority of the new jobs.

In May of 2021, WalletHub named Columbia as one of the best cities for recent college grads to move to and beat out Charleston for best quality of life in South Carolina.  This area continues to grow, with an influx of people coming in search of all the fun and opportunities this city has to offer.

More than 50% of the households in Columbia rent rather than own, which is one of the reasons WalletHub lists Columbia as one of the best cities for renters and why we believe the multifamily market in Columbia to be so strong.

Multifamily is in stage 2 of the market cycle in Columbia.  What this means is that we’re at moderate new construction, decreasing vacancy rates, high absorption, medium to high rental rate growth, and moderate to high employment growth.  Market rent is expected to grow 5.16% over the next 36 months in both class A and class B assets.

The construction pipeline in Columbia is nearly empty, with no projects under construction and only one proposed development – a 126-unit suburban apartment in East Columbia.

With construction costs on the rise, and some uncertainty remaining, we expect developers to hold off on new projects in the near term.  This is great news for the value-add strategy that we specialize in at Goodegg Investments.

Why People Are Moving To Columbia

Columbia combines all the graces of the rich past with the vibrance of the emerging Sun Belt. It’s the state capital and home to a major university.

One of America’s outstanding zoos, Riverbanks Zoo and Botanical Gardens, is just minutes from the state capital. The State Museum also tells the colorful history of South Carolina.

If you like water sports, Lake Murray is a 50,000-acre playground less than 15 minutes from the heart of the city.  Columbia has it all, with a mix of young professionals, long-established families, and a distinct collegiate influence. Here, parents push strollers down the sidewalks as young professionals grab a growler or browse through locally designed cocktail dresses. 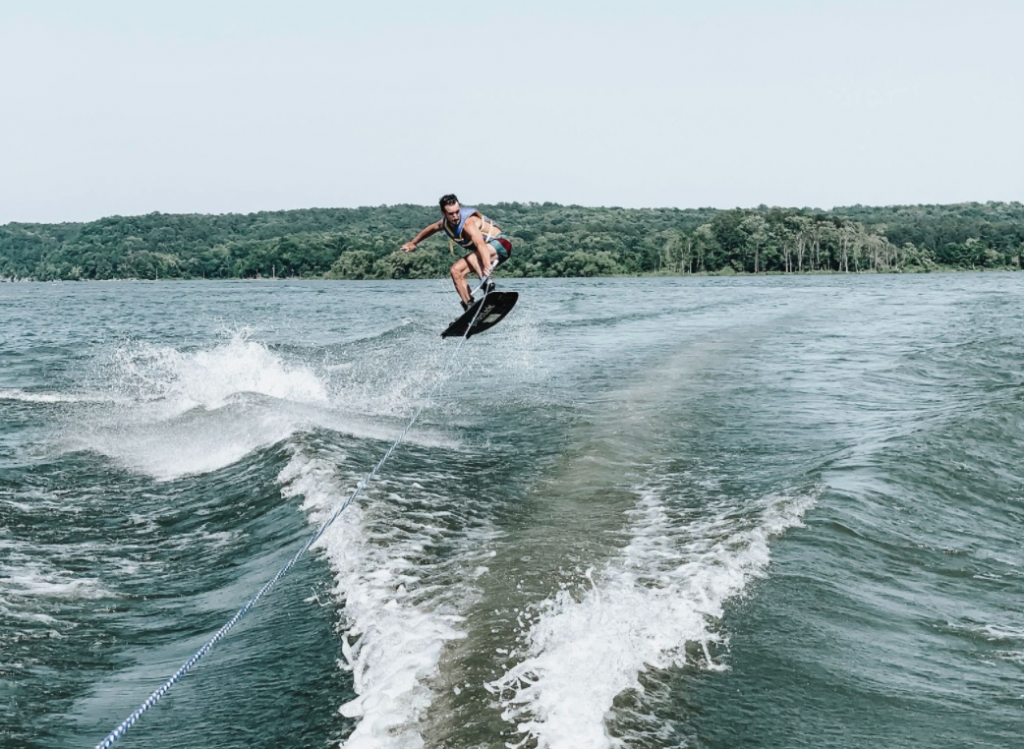 Outdoor adventures are part of the culture in Columbia. Locals love to walk and jog along the river, tee off at the wide variety of golf courses around town, zip-line at the Riverbanks Zoo and Gardens, and enjoy the natural beauty of the Midlands at numerous parks around the city – including Congaree National Park.

Why You Should Consider Investing In Columbia

Home to a population of over 800,000, Columbia is a stable tertiary market. Due to a heavy stabilizing governmental presence, it is frequently viewed more favorably by investors than markets of a similar size due to its consistency.

It is situated in the center of the state and equidistant from two other similarly sized markets in South Carolina – Spartanburg, Charleston, and Greenville (which we have invested in with great success).

Of the three markets, Columbia has the densest urban core, the vibrancy of which is anchored by the University of South Carolina (USC) and Fort Jackson Army Base.

The metro is supported by minimal new apartment additions, keeping supply-side pressure to a minimum. And as home to the University of South Carolina, a large portion of demand for apartments comes from the university’s roughly 35,000 student population.

As the state’s capitol, Columbia is also bolstered by government jobs, which make up about 20% of total employment.

For all these reasons and more – if you’re looking for new markets to invest in to build and diversify your portfolio, we highly recommend you look into Columbia, SC.

And if you’re an accredited investor looking for passive investment opportunities, we invite you to invest alongside us as we invest in Columbia, SC, and other top real estate markets around the country.

To get started, apply to join the Goodegg Investor Club today. 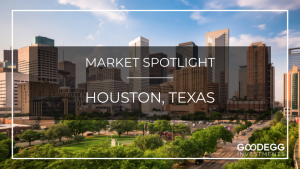 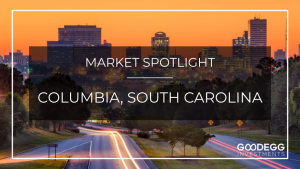 Whether you’re golfing your way through the rolling hills of the Midlands or touring the South Carolina State House grounds, you’ll soon discover why Columbia, SC, is the New Southern Hotspot.  But 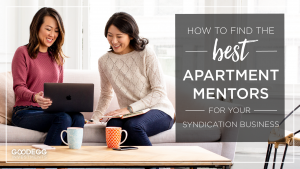 Are you itching to get into the world of apartment investing and multifamily syndication? Perhaps you’ve invested passively as a limited partner (LP) and can’t wait to help your friends and family 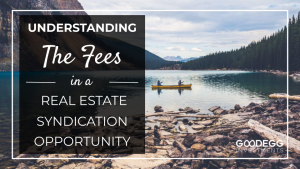 Understanding The Fees In A Real Estate Syndication Opportunity

If you’ve ever bought a home or purchased a car, you know the mind-boggling amount of fine print and fee disclosures you’re required to wade through and agree to. Well, when it 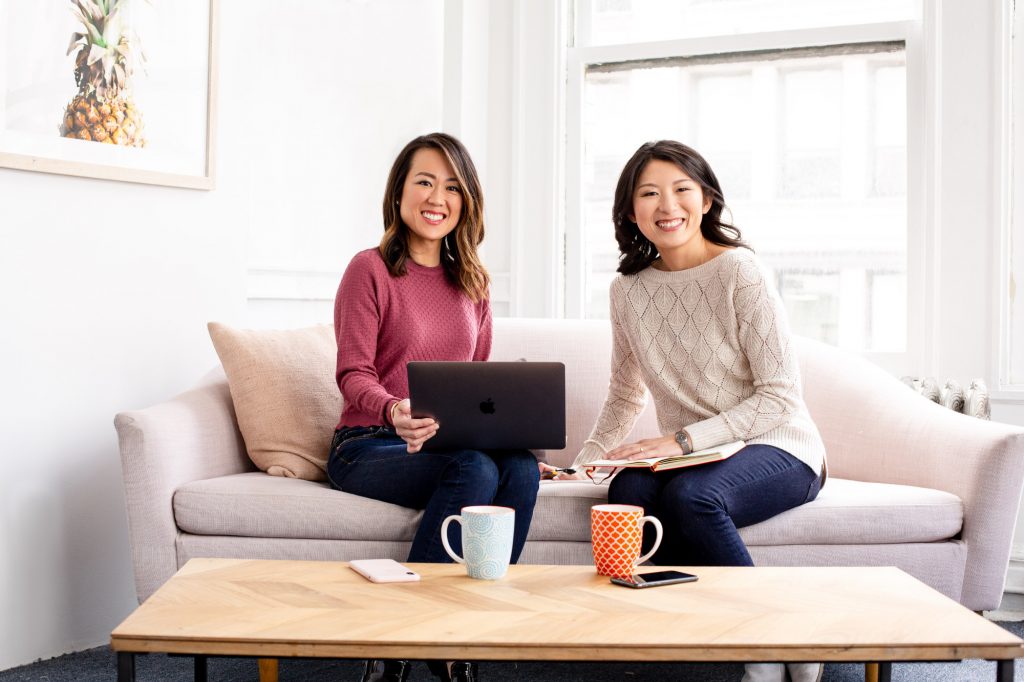 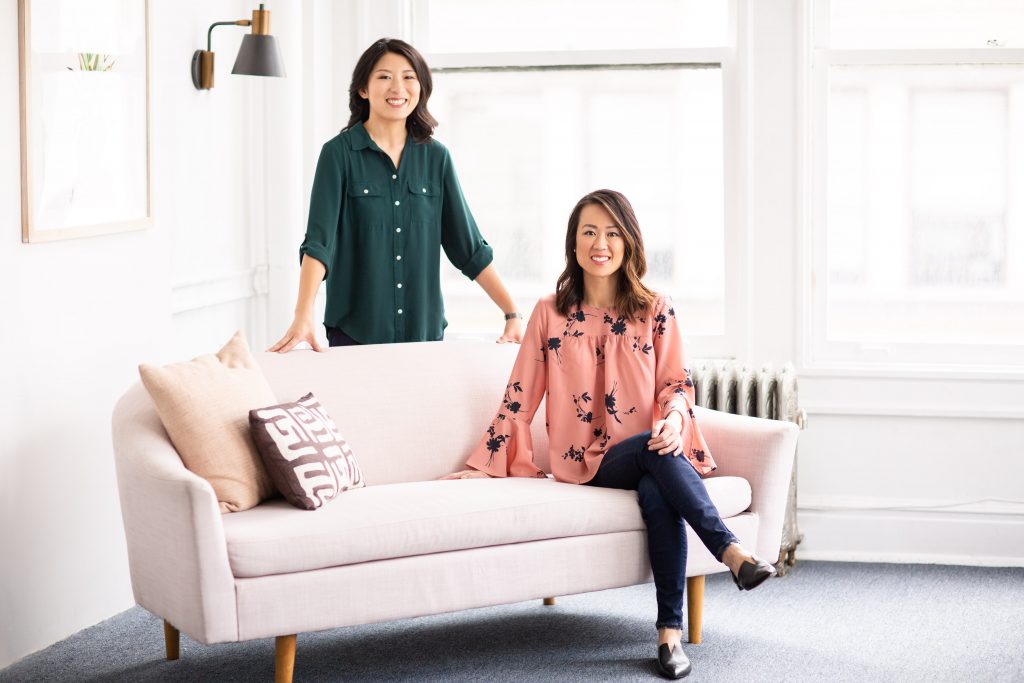 BRAND NEW investment opportunity in one of the hottest markets in the country. Grab your spot now before we fill up! Note: This is a 506(C) deal, open to accredited investors only.